Cars have been the closest friend for many of the people for more than a century. It has been with them in all ups and downs for sure. Smiles and tears or hills and valleys. But with the advent of smartphones into their life, the trend seemed in a slightly different shape making cars the second in the priority list. But the smartphone makers like Apple and Android (Google) soon identified what big change that car and smartphone could do if they met together. As a result, they came with CarPlay and Android Auto. Well, then what CarPlay is exactly? How CarPlay works? What benefits does it bring you? These questions will pop up in your mind for sure I know. But don’t worry. The answers are just waiting for your scan below.

CarPlay is the feature introduced by Apple to let iOS users mirror their phones on to the car’s inbuilt infotainment system while Android Auto is the term used by Google for the same feature in their phones. This was first introduced by Apple in 2014 and the feature was available in few car manufacture models. The idea behind this was to enable you to do almost everything you did on the phone right on the in car communication system.

Well, then how does CarPlay work?

How it works, is the most interesting part of the CarPlay concept. It doesn’t ask you to involve in complicated stuff but plugging your iPhone into the dedicated USB slot in the car via lightning cable. Or if the car supports bluetooth CarPlay just Then, all the rest is ready on the car’s display system. This works fine with the car’s knobs, voice controls and responds at your dictation.

But before you begin anything on CarPlay, make sure your device meets the iDevice compatibility for CarPlay

But not all the apps you run on iOS are able to be used on your car system. Apps like Apple maps. Music, podcasts and other main features like calls and messages are originally available there while other Apple CarPlay compatible apps have to be downloaded to your iPhone in order to run it. Apple CarPlay is a product that is intended to minimize driver’s distractions while enjoying his iOS. Therefore it is highly unlikely that fancy games like Angry bird would appear in the CarPlay environment.

Siri is at your beck and call. All you need to do is just ask Siri. Imagine you wanted to play the favorite song or text to a friend while driving, just ask Siri to do it. She will also read your received messages, help you find a destination or even make a call.

CarPlay, From Now to Next

CarPlay for now, takes the reputation for having more than 500 car models being compatible with it. Meantime, we could see that most of the car models have already begun to come up with supported devices. And the aftermarket solutions like Pioneer have stepped into adding that feature in their latest devices.

And we also noticed in iOS 14 release, Apple has been very much into AR(Augmented Reality) and Hologram apps. Perhaps it may be a hint that Apple is to work more on CarPlay with AR integration in the recent years to come. What if an integration could tell you about a special offer available in a particular restaurant or a coffee shop as you are to pass the place. Amazing isn’t it?

Therefore, we can expect that CarPlay will continue to amaze us in future too with more CarPlay features. 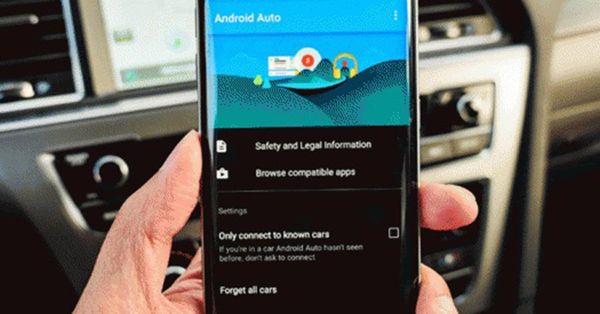 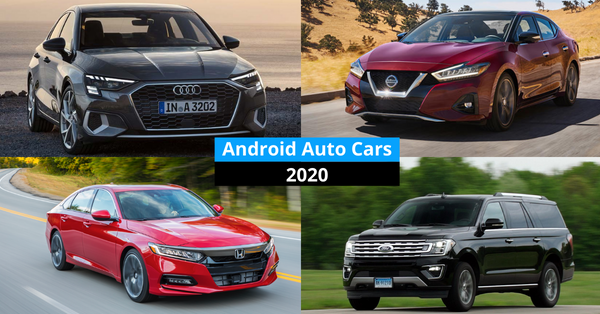 There are more than 400 Android Auto compatible cars for now and it is reported more of the future models are to come with the same features. First, let’s